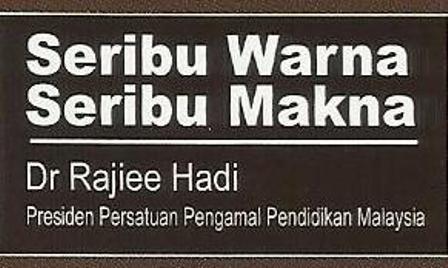 
FORMER Sarawak Teachers Union (STU) president William Ghani Bina passed away, three days after he was hit by a car while crossing the road at Mile 3.

The late Ghani, 60, breathed his last at the Intensive Care Unit at Sarawak General Hospital, where he had been warded for severe head injuries following the incident on Wednesday.
The former STU chief, who retired from teaching last year, had been having a meal at Sungai Maong bazaar and was walking back to his house at Hua Joo Park around 6.30pm when he was struck by a car.

The male car driver initially sped off from the scene but later lodged a police report over the incident.
It was learned through Ghani’s daughter, Serina Lim, that the driver had visited the family at the hospital to apologise over the accident, and they had accepted his apology.

Current STU president Jisin Nyud confirmed Ghani’s passing earlier this evening. He said he was very shocked and sad because he had visited Ghani at the hospital earlier.

“We have lost a very good union leader. On a personal note, he was my mentor,” said Jisin. Ghani had been serving as STU president for 21 years since 1992 prior to his resignation in April 2013.
According to a family source, Ghani succumbed to coma at about 6.30pm today.

He earned his teaching certificate from Batu Lintang Teacher’s College in 1975. He took his Diploma in Trade Union Education from International Labour Organization, Turin Italy in 1988.
His first posting was in SMK Lawas in 1976. Ghani then was teaching in SMK Muara Tuang from 1977 to 1981. He also taught in SMK Lumba Kuda Kuching (1982-1983) and Kolej Abdillah Miri (1984-1985).

Ghani was later transferred to SMK Kuching High in 1986 and teaching there until his resignation in March 2013.

Besides his extensive teaching career, Ghani was also a prominent figure in both Orang Ulu and Lun Bawang communities.

His mark as STU president


Until his resignation as STU president May 2013, Ghani had served 21 years as the union president since 1992. Throughout his tenure, he has been known for standing up for the betterment of teachers and students as well as voicing his opinion over matters concerning the education system in the state.
In 2010, he expressed his disappointment that no school from Borneo had made it to the list of Top 20 High Prestige Schools, citing the shortage of trained teachers and school facilities as reasons behind why Sabah and Sarawak had fallen behind. He added that the state would need teachers of calibre in order to achieve the target of excellence in East Malaysia schools.

He stressed that experience and teaching skills as well as commitment in teaching were important.
In 2012, he voiced his support for the move made by Deputy Prime Minister Tan Sri Muhyiddin Yassin to form an English Language Council saying that it could help elevate graduate’s command of English, enabling them to be more conversant with the international language thus boosting their marketability both domestically and globally.

He also added that, with many students graduating each year; a good command of the language would set them apart from the rest thus will broaden their chances of securing a job.
In 2013, Ghani voiced out the concerns and frustrations of teachers from the state about their difficulties in getting promotion and transfer from rural schools.

According to him, despite having the required qualifications, most teachers were unhappy as they did not get the chance to be promoted due to the lack of posts in the department.

In addition to this Ghani also added that some teachers had been posted in the rural areas had become resentful and disappointed that their request to transfer them to urban schools had been turned down as the teacher would also like to teach in urban settings and live in towns. 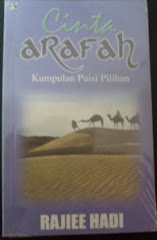 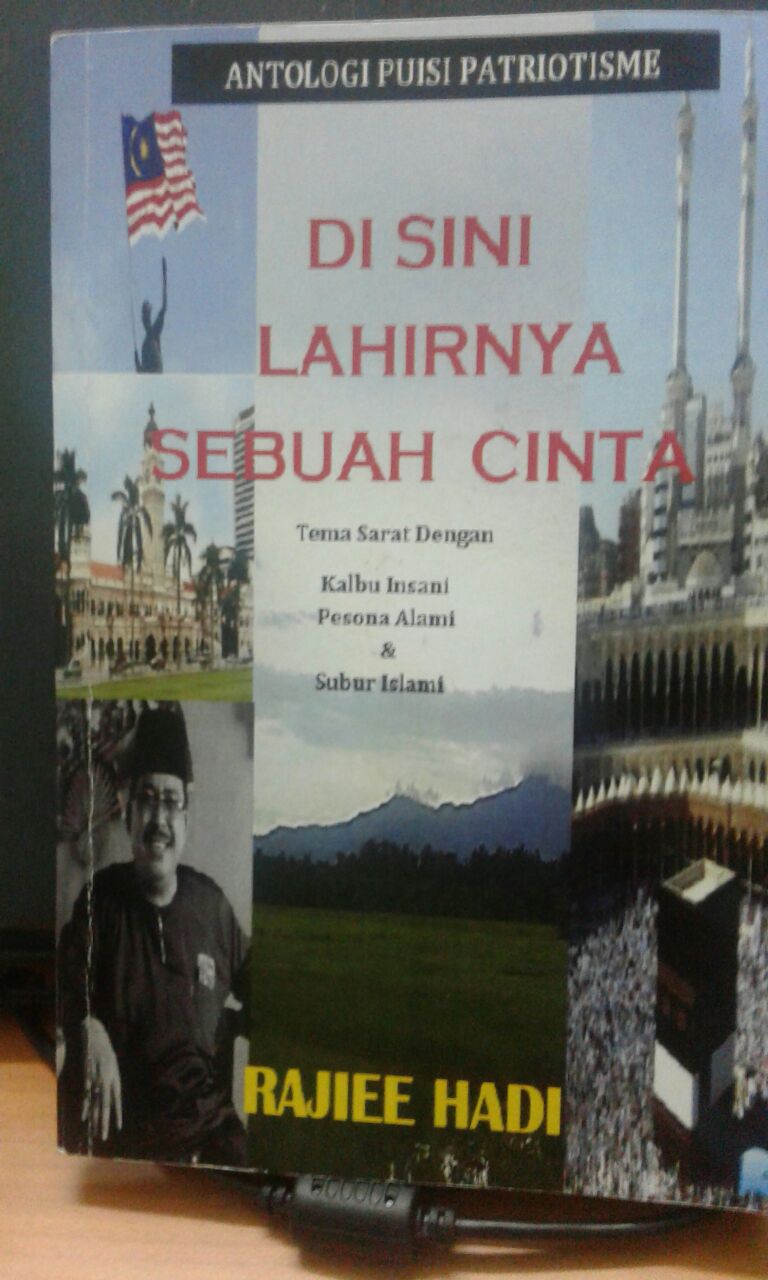 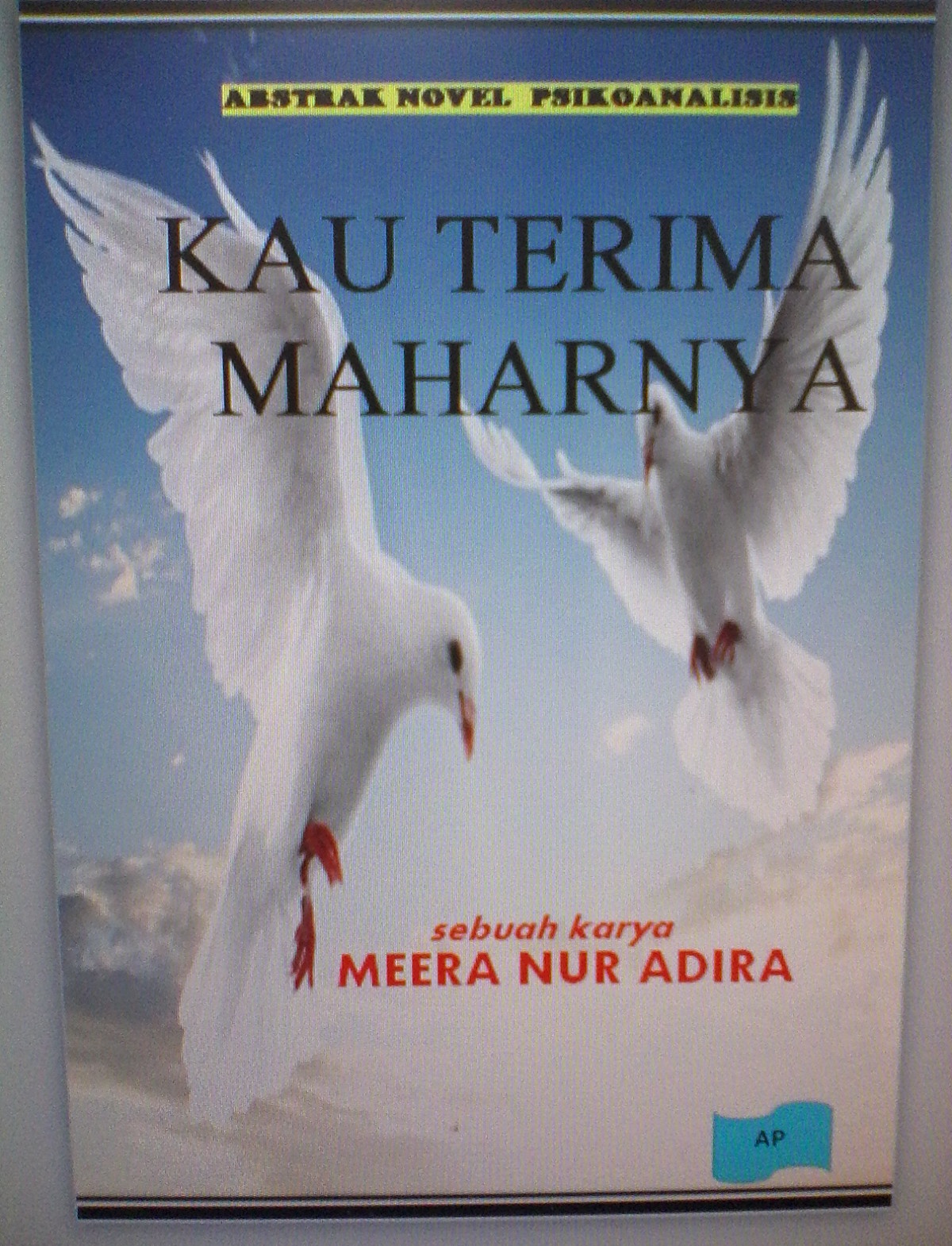 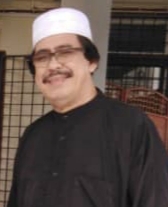 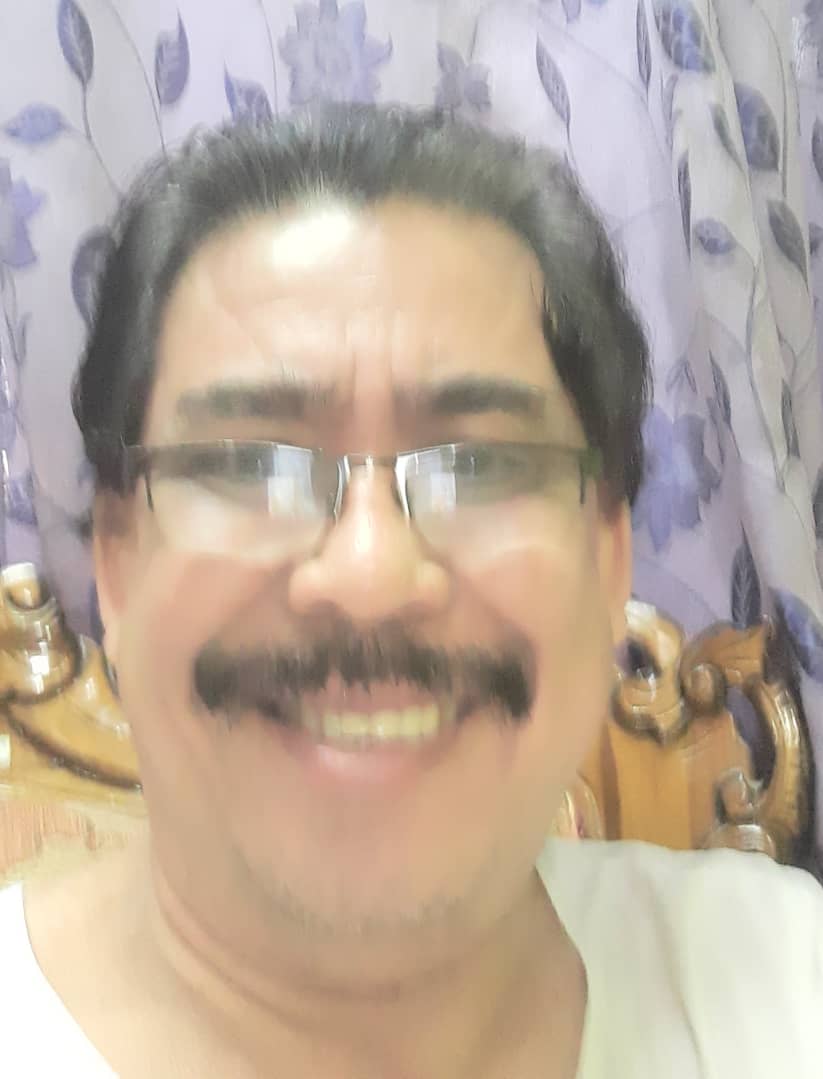 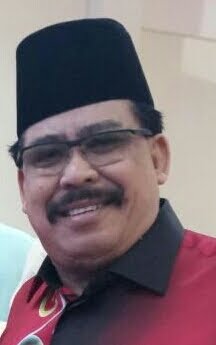 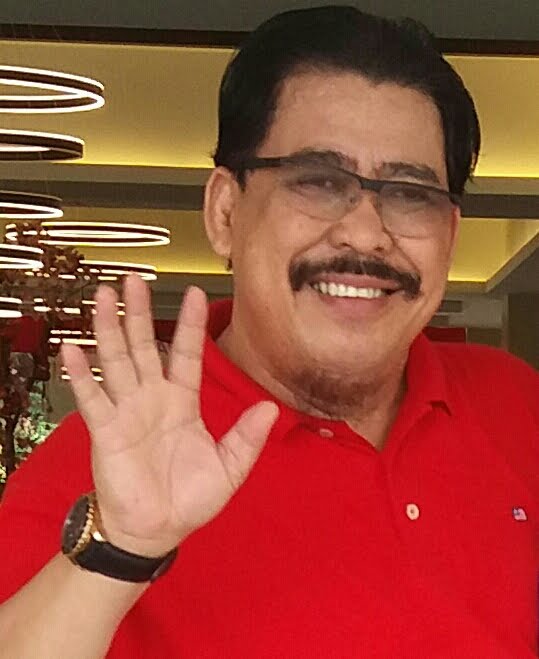 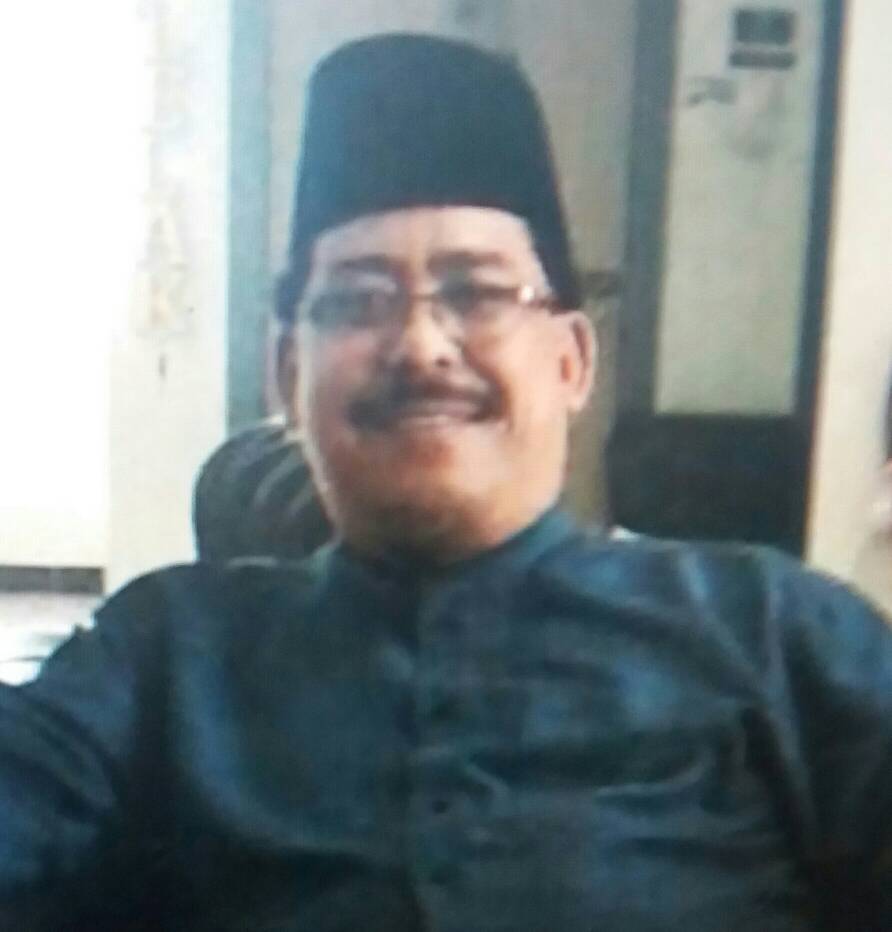 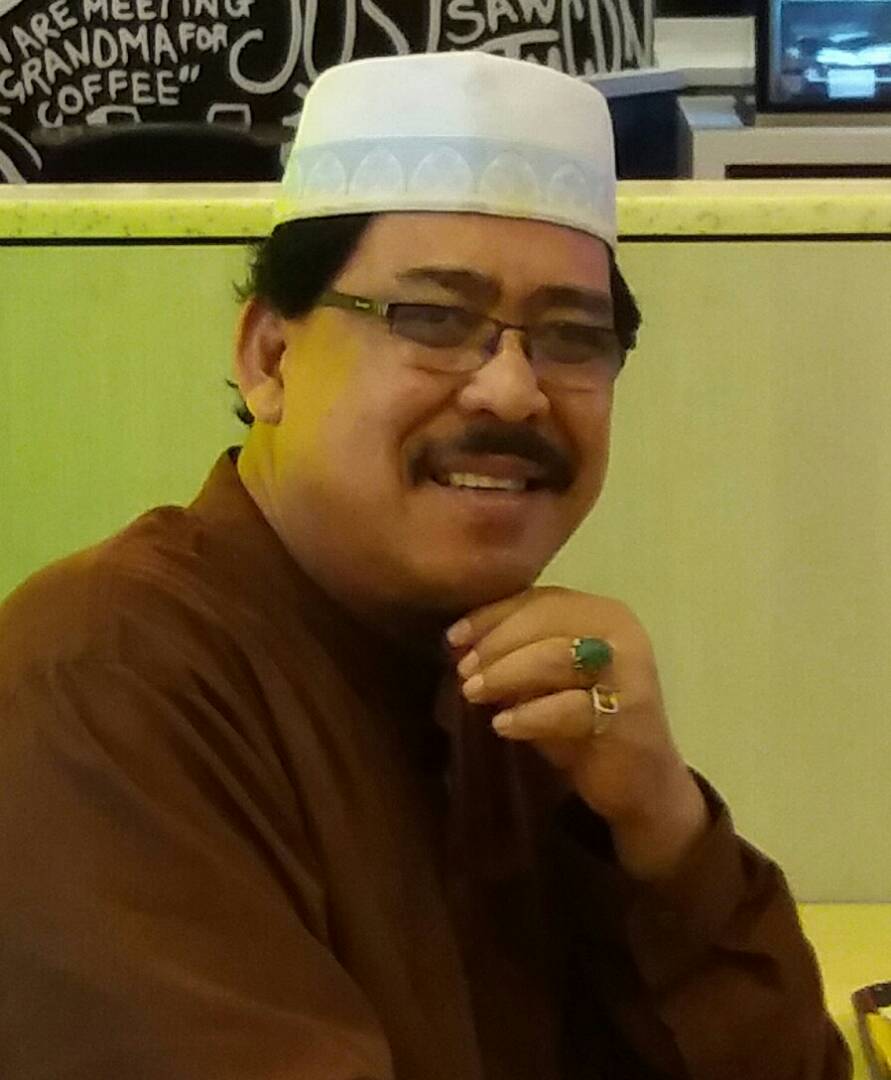 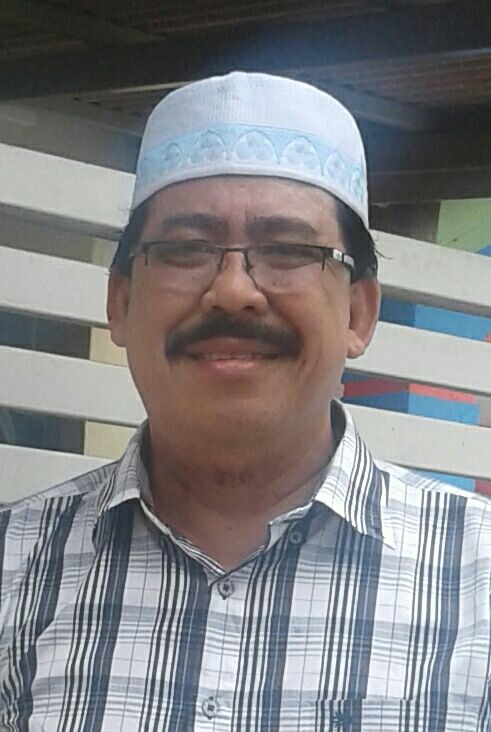 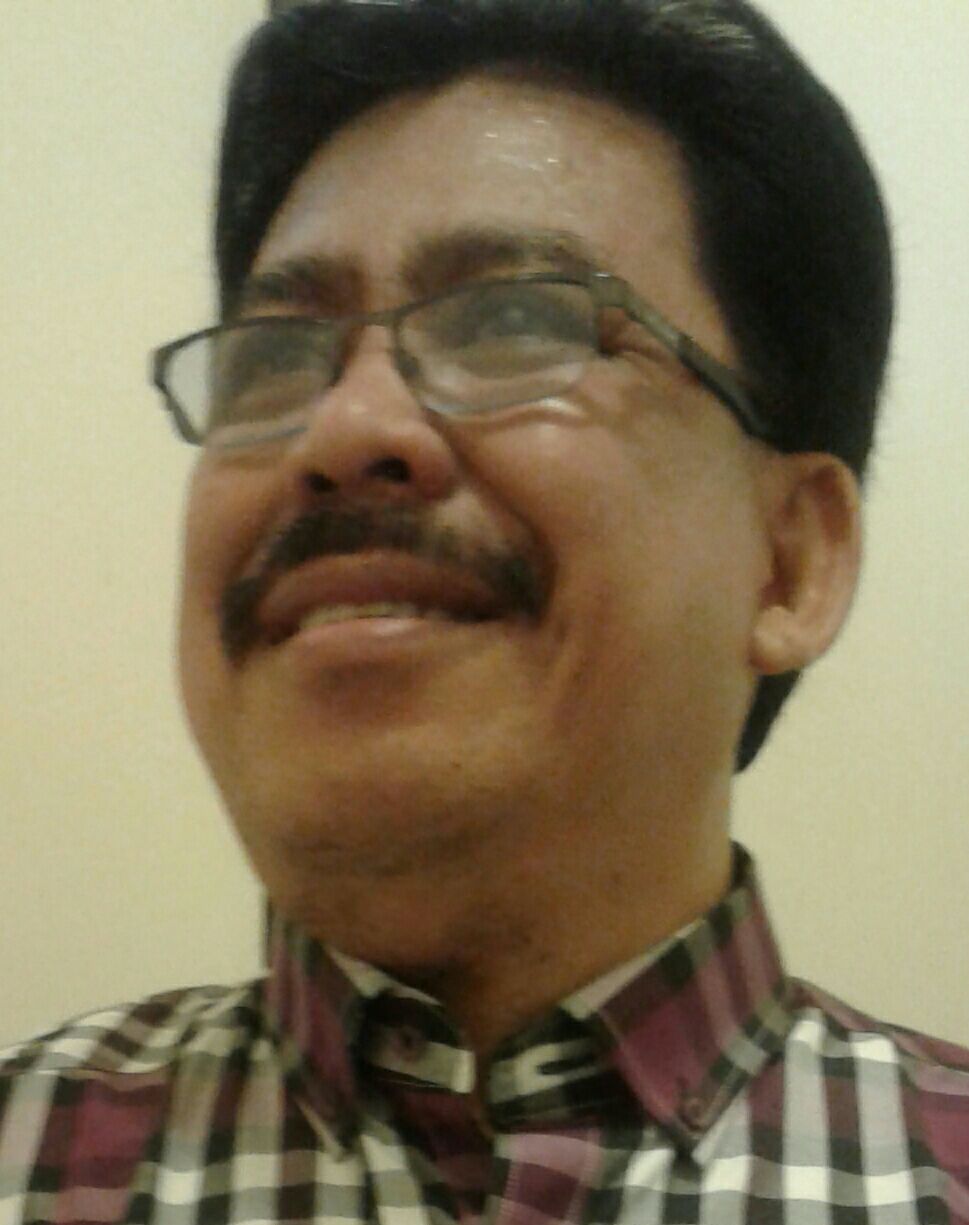 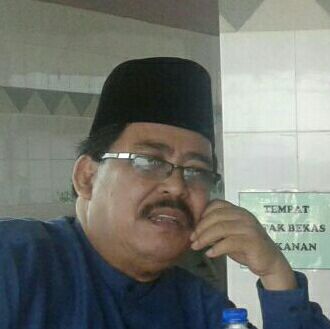 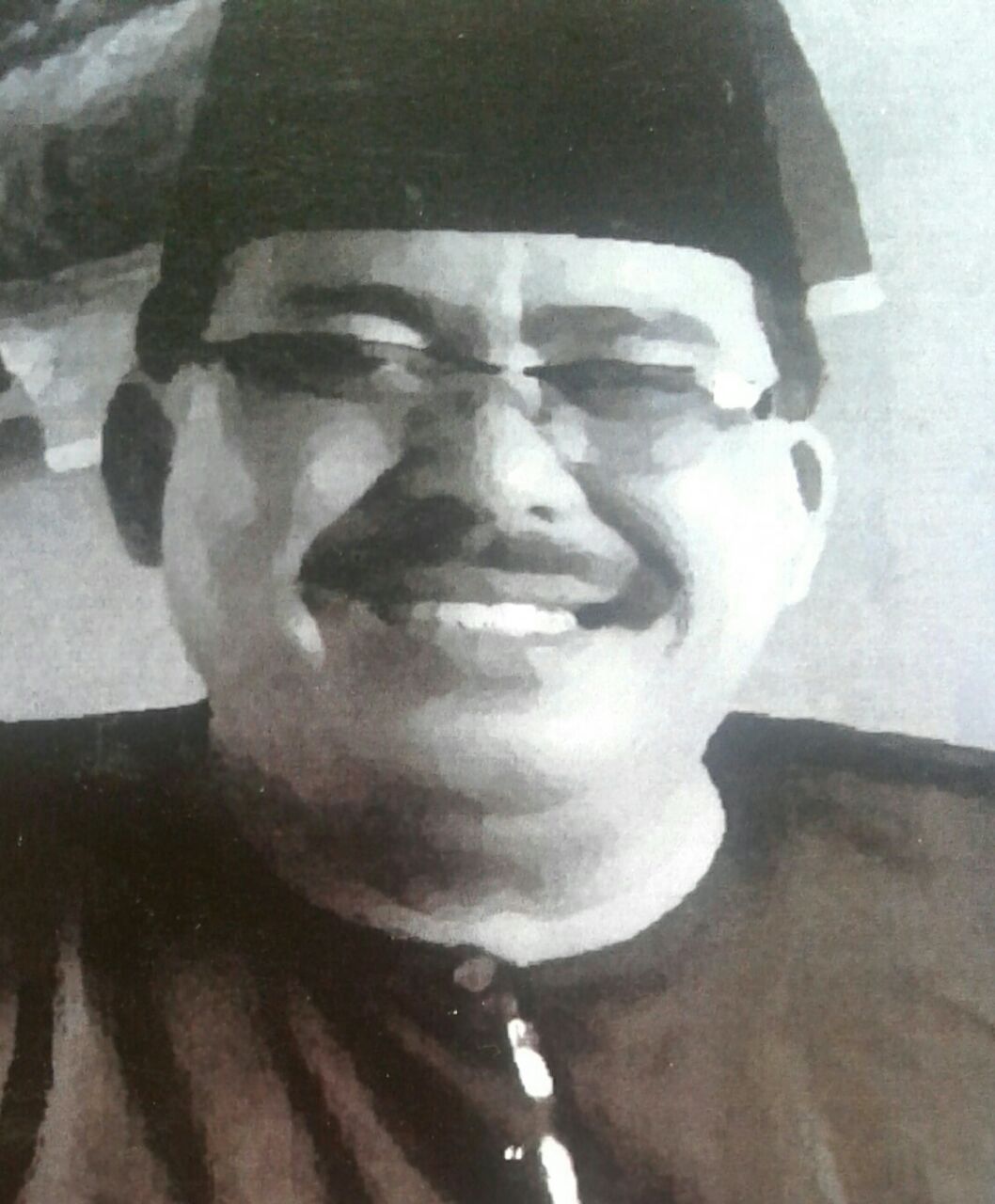 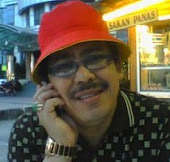 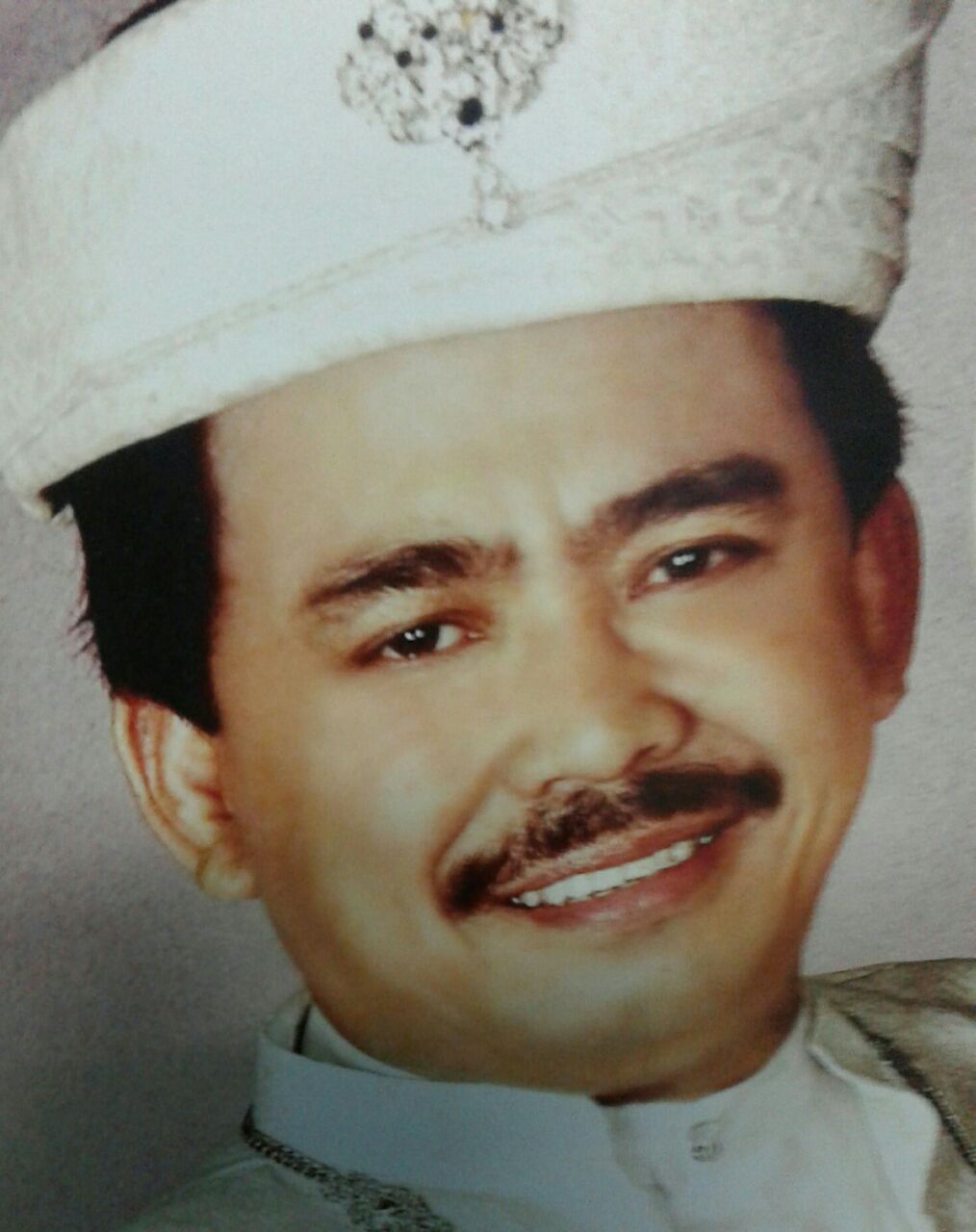 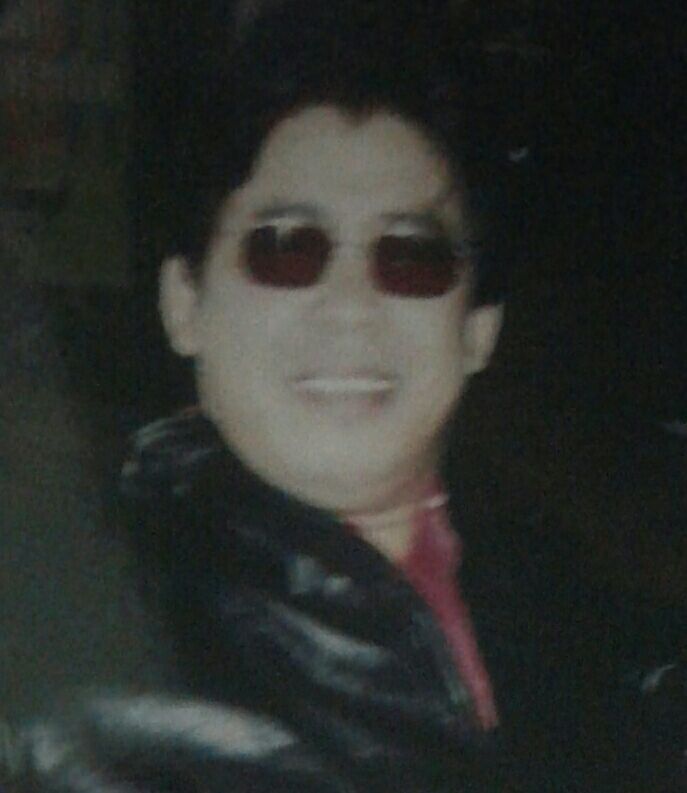 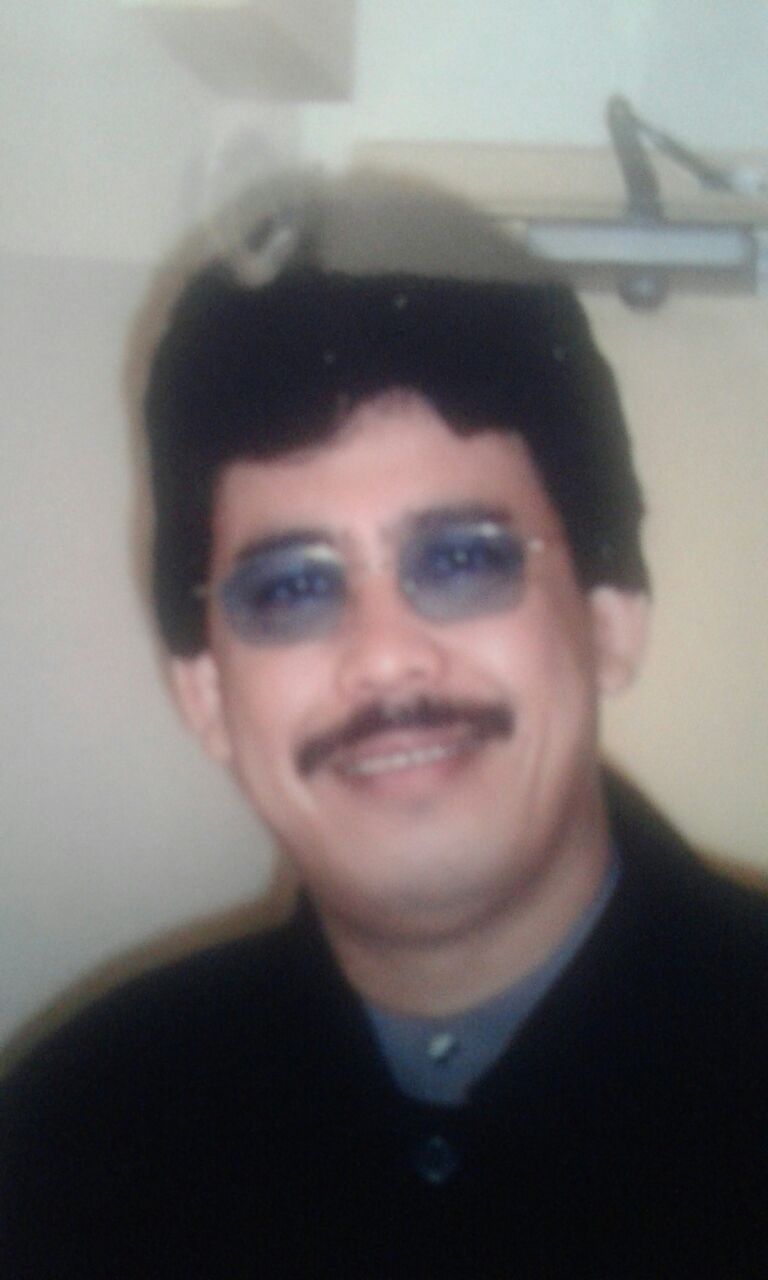 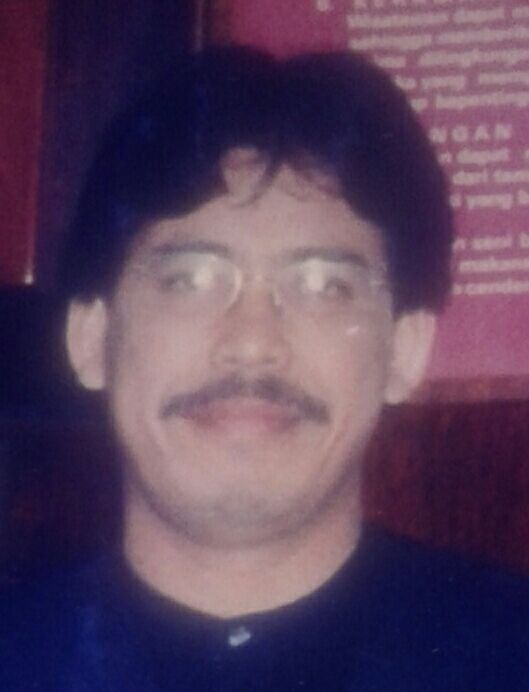 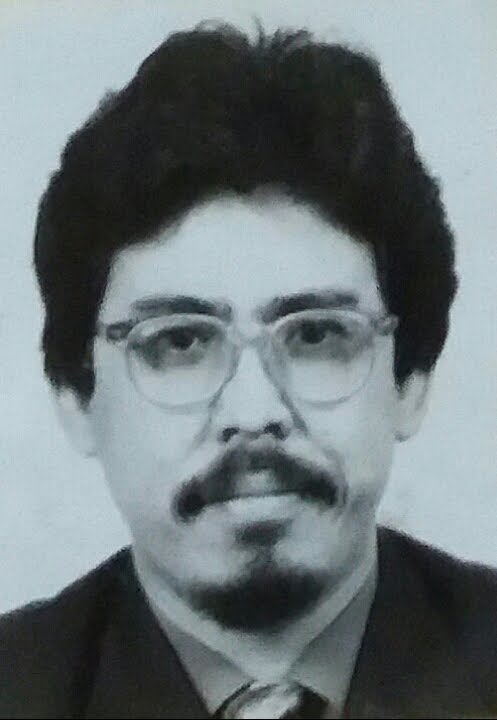 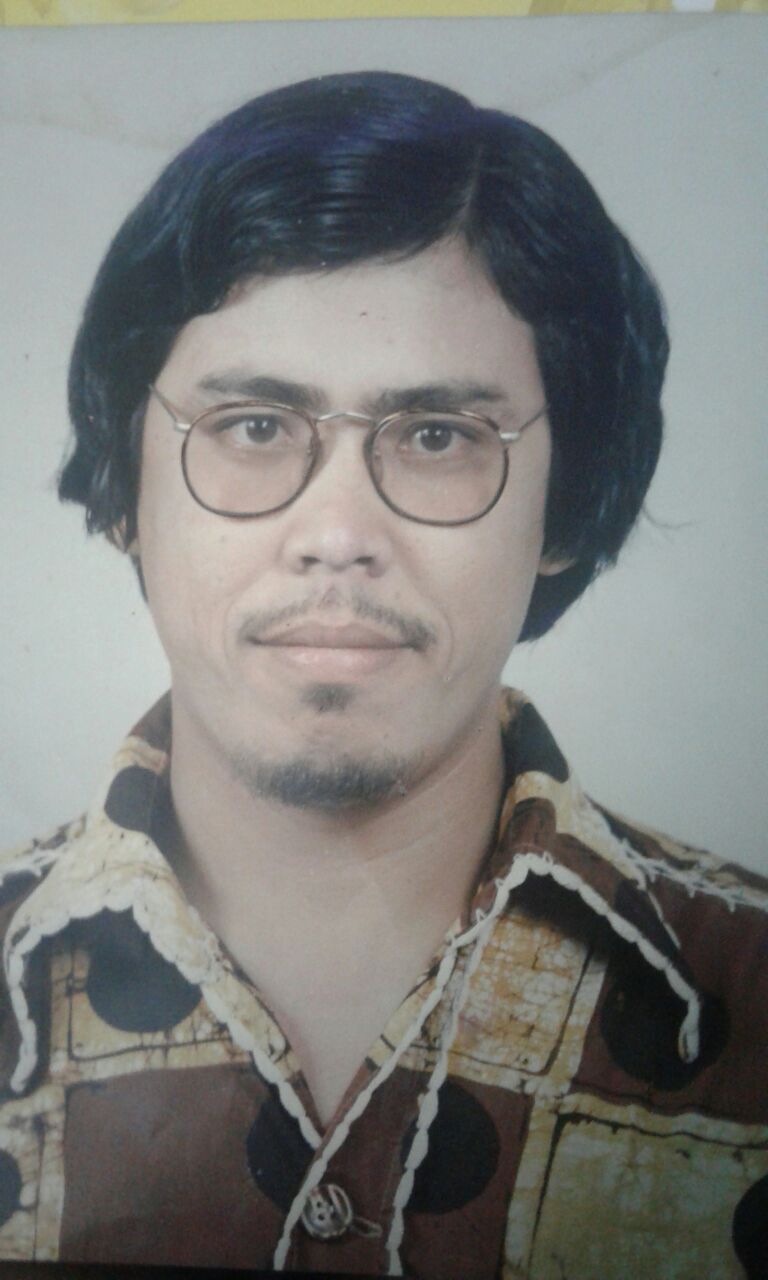 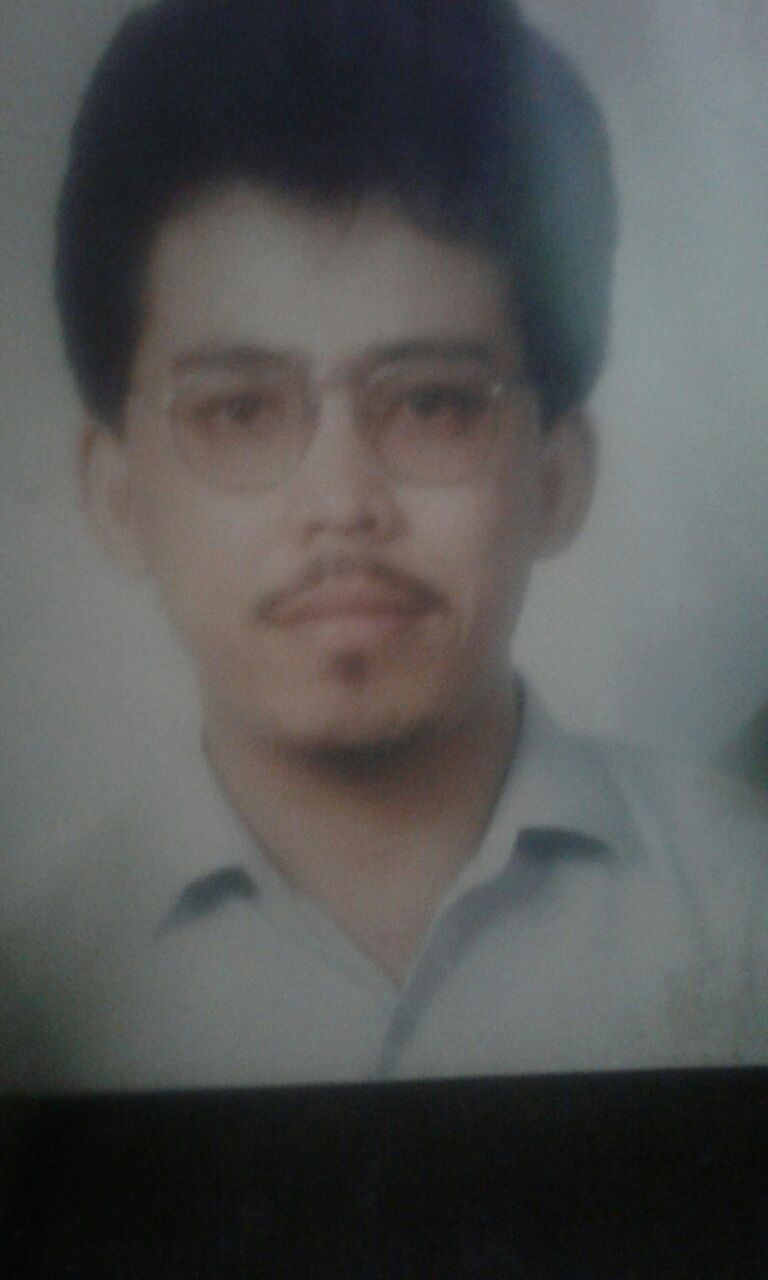 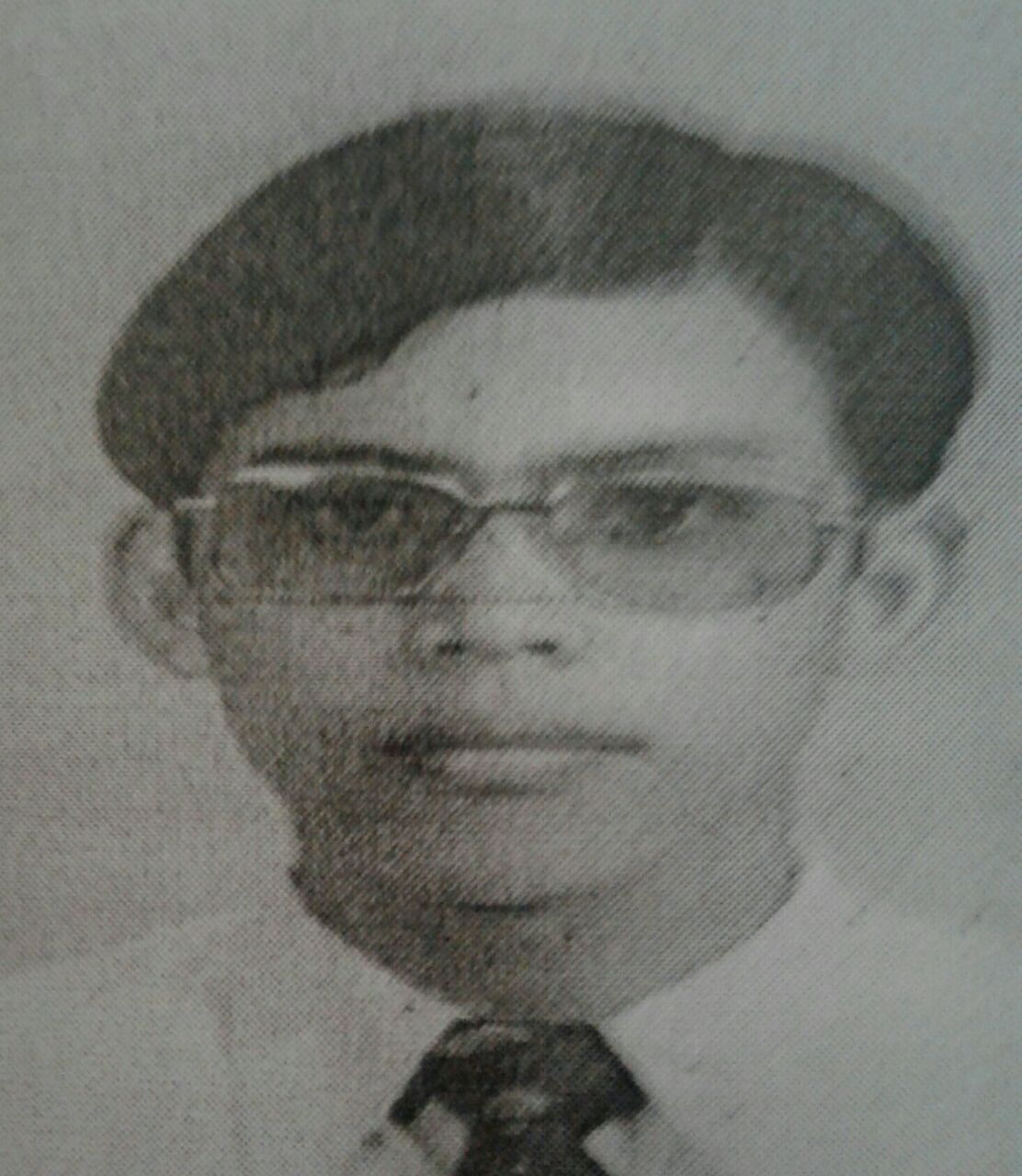 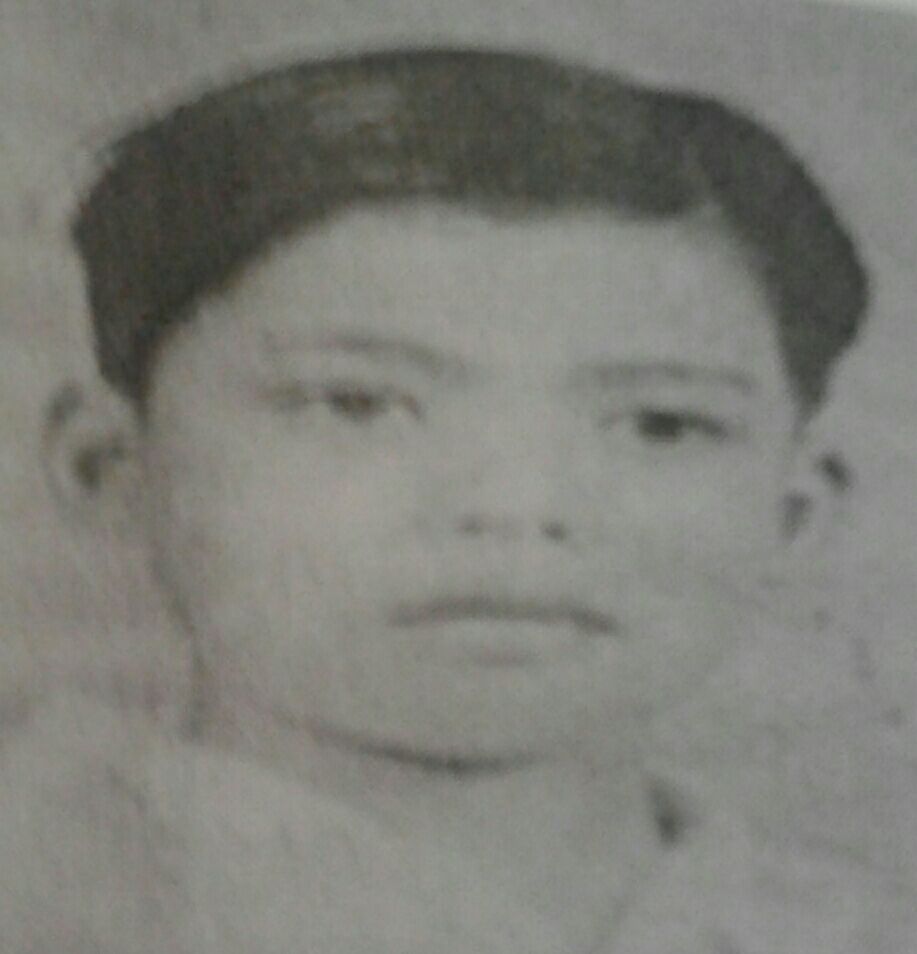